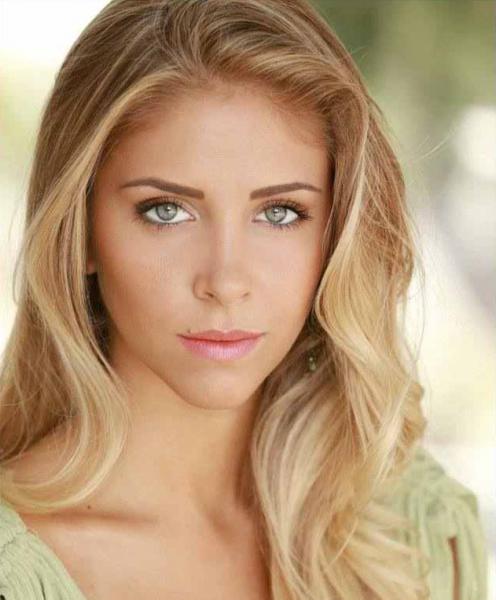 My first audition for host of Florida Insider Fishing Report was unlike any I’d ever been on: Capt. Rick Murphy took me fishing! I think he just wanted to see if I could cast (I could) or if I squealed when I baited my hook (I didn’t). Until that day, I didn’t realize what a big deal sportfishing is and how good Rick is at it.

My second audition was in the studio. I studied acting and was involved in the USA pageant system (my platform was ocean conservation), so I was at ease on camera. Fortunately, I got the job.

Being coached by Rick and our regional captains has significantly enhanced my fishing skills. In my first offshore tournament I took home top Lady Angler and Largest Kingfish awards; and Team Contender and I placed third overall in the Miami Dolphins Fins Weekend tournament.

I am a lifetime member of CCA and spend time educating young people about the positive effects they can have on the environment.

“You can teach people how to fish but you can’t teach them how to be in front of a camera. Brie’s a natural, and it’s not because she’s acting. It’s because she’s being herself.” ~Capt. Rick Murphy 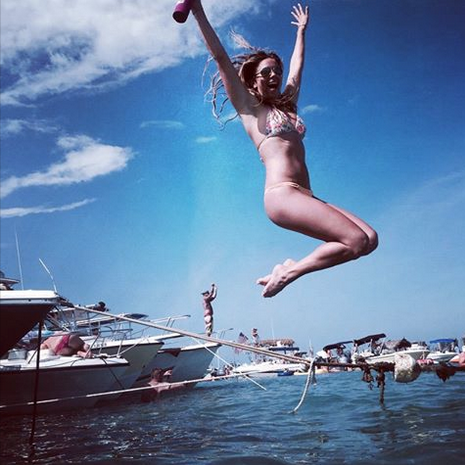 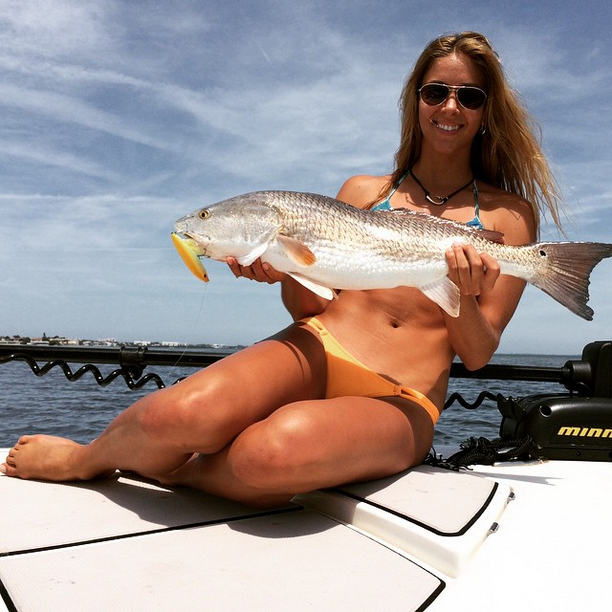 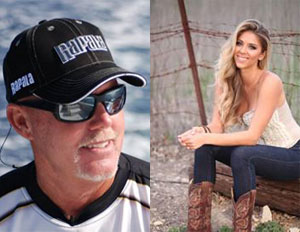 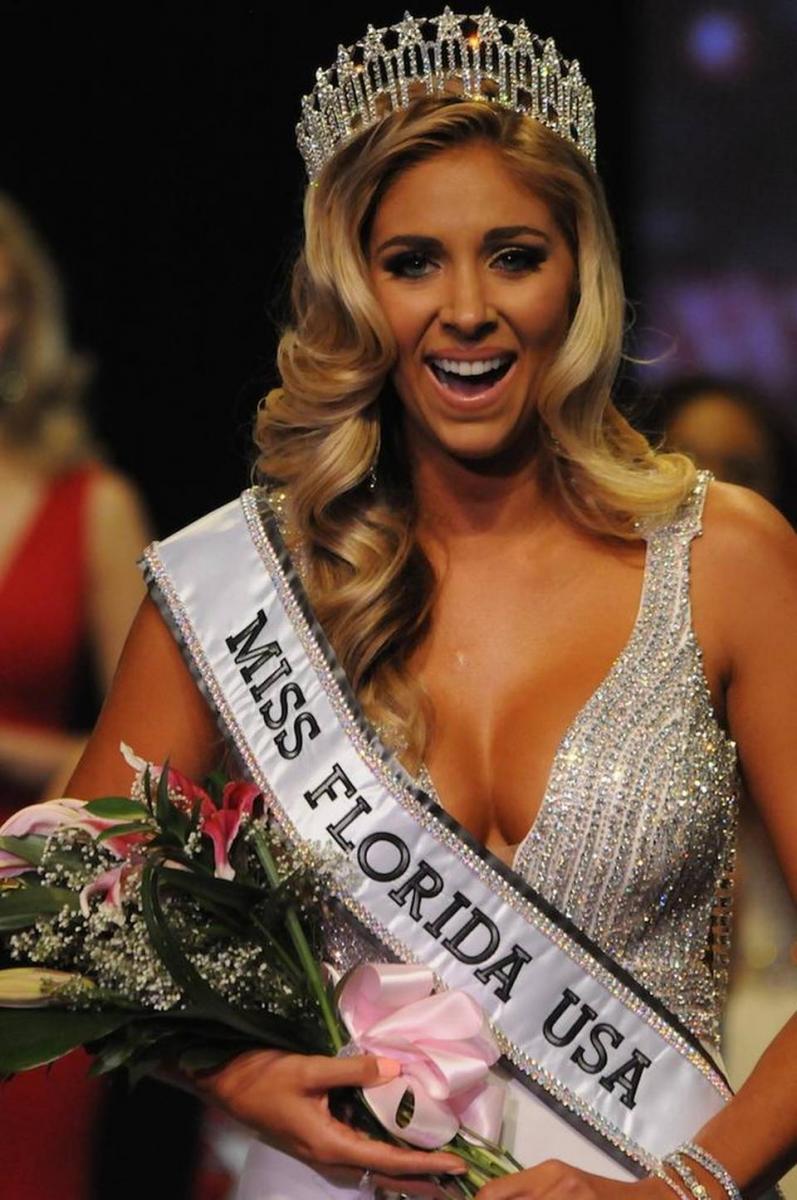