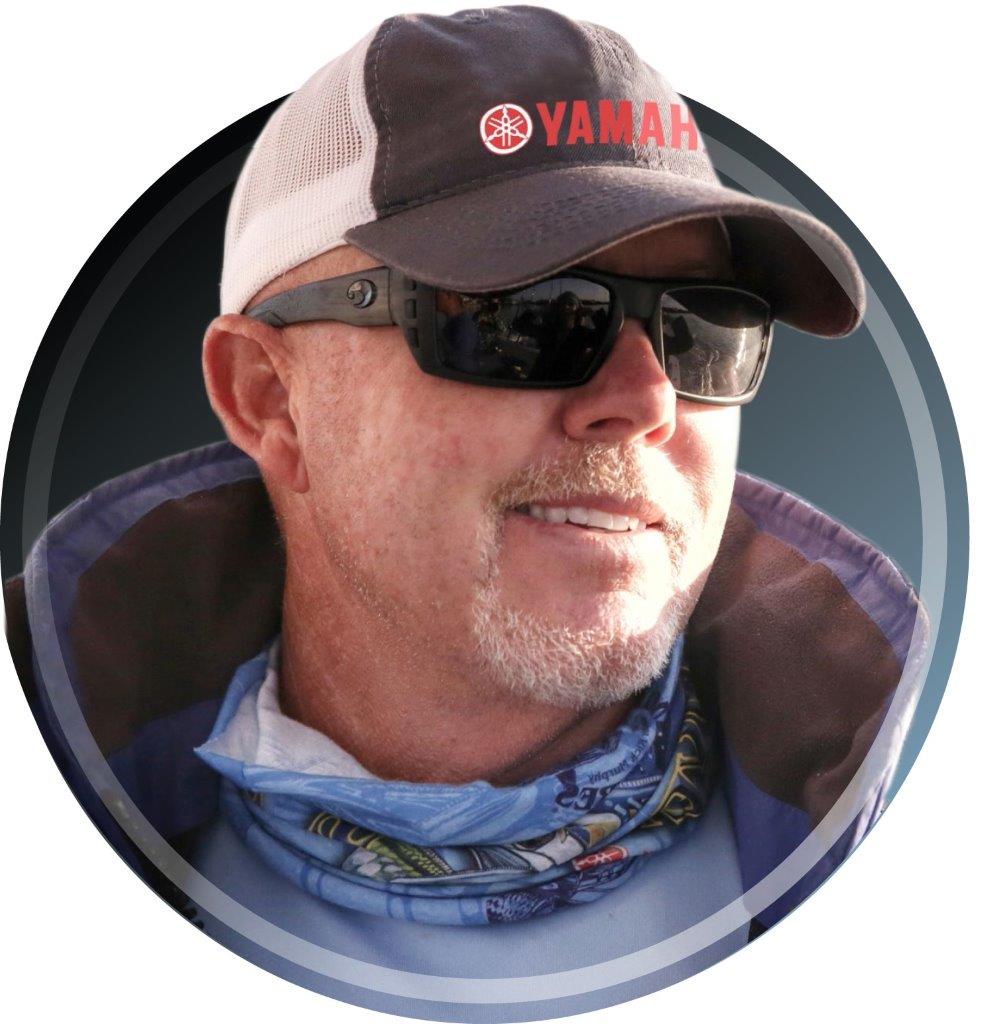 Capt. Rick Murphy
All my life I’ve been fishing for adventure––and boy, did I find it––in the waters off Key Biscayne, Lake Okeechobee and beyond … in the TV studio where I get to share tips and techniques with viewers to improve their catch … in the friendships of my crew and sponsors who believe in me and support what we do … in the faces of kids who’ve just discovered what I found out when I was five: fishing is a blast!

My family calls me a fishaholic. That’s because I even fish on my day off. (The funny thing is, they’re usually right there with me!) All I know is I’m hooked––on nature, the thrill of the sport, my fellow anglers and fans, and championing the cause of conservation by reminding others of our duty to preserve our oceans and their inhabitants.

In life, people often judge you by the numbers. And every year since 1994 ours have grown stronger. We’ve gone from one show to three, thousands of viewers to millions, and one or two sponsors to dozens. But the numbers aren’t what get me up in the morning. It’s the joy of guiding, fishing, teaching and being outdoors that turns every day into an adventure. I hope you’ll join me.

“Rick has an uncanny ability to connect with his fans––whether they’re 5 years old or 80. People respect his knowledge and are pleasantly surprised by his humility. When he catches a fish, he’s genuinely excited. He’s one in a million.” ~Brie Gabrielle

“Rick lives to fish. He doesn’t care what the species is as long at it tests his skill and sportsmanship. He is the only person I know in fishing who produces 65 shows in 26 weeks. He is truly living his dream.” ~Dave Ferrell